Average uplift in salary moving to a new employer

of professionals awarded a salary rise 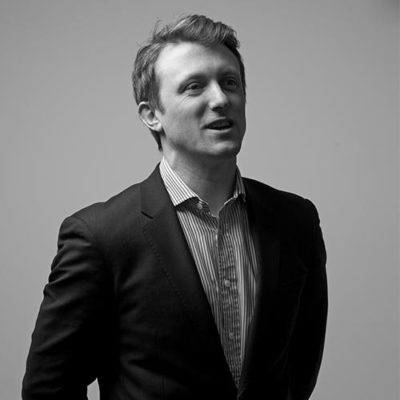 The median UK salary for 2022 increased by £7,500 (15%) on last year, proving to be one of largest percentage increases in the two decades the survey report has been published. As annual pay reviews and promotions over the previous two years – at the height of the pandemic – were put on hold by cautious employers, it comes as no surprise that more have been rewarded with long awaited raises with the market back on its feet.

The largest salary uplifts in salaries were awarded to those who sought new employers, and for some, receiving a counter-offer after intending to resign, proving the candidate led market has been fueled by remuneration.

It is clear that ‘niche’ asset classes are rewarding the most with those working in Data Centres and Self-Storage asset classes see the highest salaries and bonuses, though tailing just behind sees the build to rent residential packages on the increase.

Though the gender pay gap has decreased slightly from last year to 25.7%, we’re still a way to go to get back to the levels we saw in 2017 (22.6%). With flexible and remote working on the rise, we question how much this will play a part in affecting the gap in coming years as females are more likely to prefer work-flexibility. In our second year of reporting the diversity pay gap, we find those from a black ethnic background are tailing behind and only saw an average uplift of £4000 in base salary from last year compared to those from a white ethnic background who saw nearly double the increase (£7500). It is unfortunate to see such lower uplifts, and this only continues to widen the gap.

This data is based on the information provided by the survey response.

Hiring managers and businesses can receive in-depth salary and bonus bench-marking data – based on recent placements made and up to the minute market trends – for specific job professions by requesting a bespoke report. 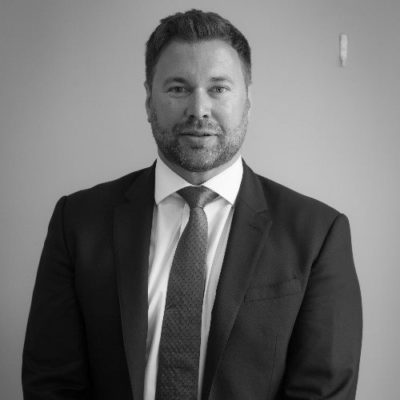 What the data shows us that professionals are receiving more than twice the amount of salary uplift by moving employers, or by counter-offer, compared to a routine annual pay review. 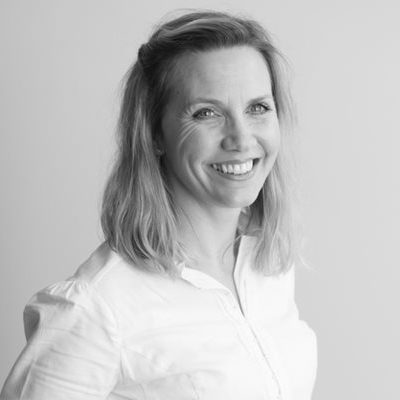 Are females and ethnic minorities missing out in this candidate-lead market?

The gender pay gap appears to have narrowed since the C-19 disruption, though we are still faring worse than we were a decade ago.

With a bigger emphasis on closing the pay gap between females and ethnic minorities with their counterparts, we are surprised to see our findings show these groups have benefitted less from the recent flurry of wage increases in the market.

A deeper analysis of our findings sees that women on average received less of a salary uplift than men with their annual pay reviews (50%), when moving to a new employer (35%) and when offered a counter-offer (22%).