European Real Estate salaries rival those internationally, with the median base salary standing at €80,000 – though the majority of our respondents are from the more higher-rewarding Investment sector.

As with other regions, more than two-thirds of Europeans report no change in their salaries since the viral outbreak, which is a stark difference from over half receiving pay increases between 2019 and the beginning of 2020.

Despite setbacks for different European regions, there are sections of the industry, including Logistics, Healthcare, Offices and Retail (Supermarkets) showing resilience and rallying through the rapid changes we’re seeing in Real Estate. 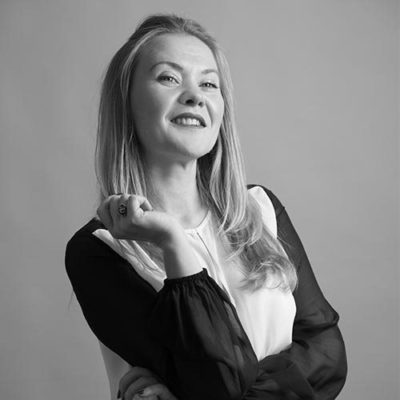 reduction in those receiving a salary rise since the pandemic

Senior and associate analysts are sought after in Europe, exasperated by lockdowns affecting Graduate and entry levels in this sector where training has been disrupted.

With an overall picture showing office, logistics, supermarket-retail and healthcare as leading asset classes in Real Estate, there’s no question that those with experience in these industries have a leading advantage as growth continues in these areas.

On a general note, we’re also seeing development and redevelopment booming in Europe and Asset Managers across all levels will be highly in demand. 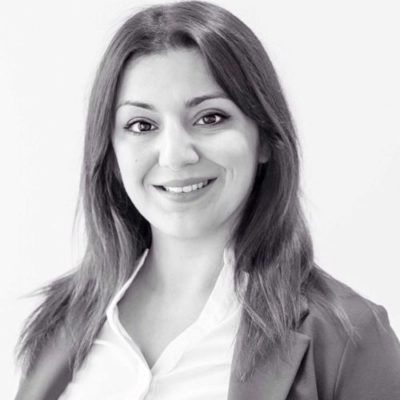 We are pleased to report Europe as the global leader in improving the gender pay gap. Our data shows average salaries are equal in Germany, with women jumping ahead of their male counterparts.